Management of Public Records and FOI: Closing the Gaps in Responsiveness 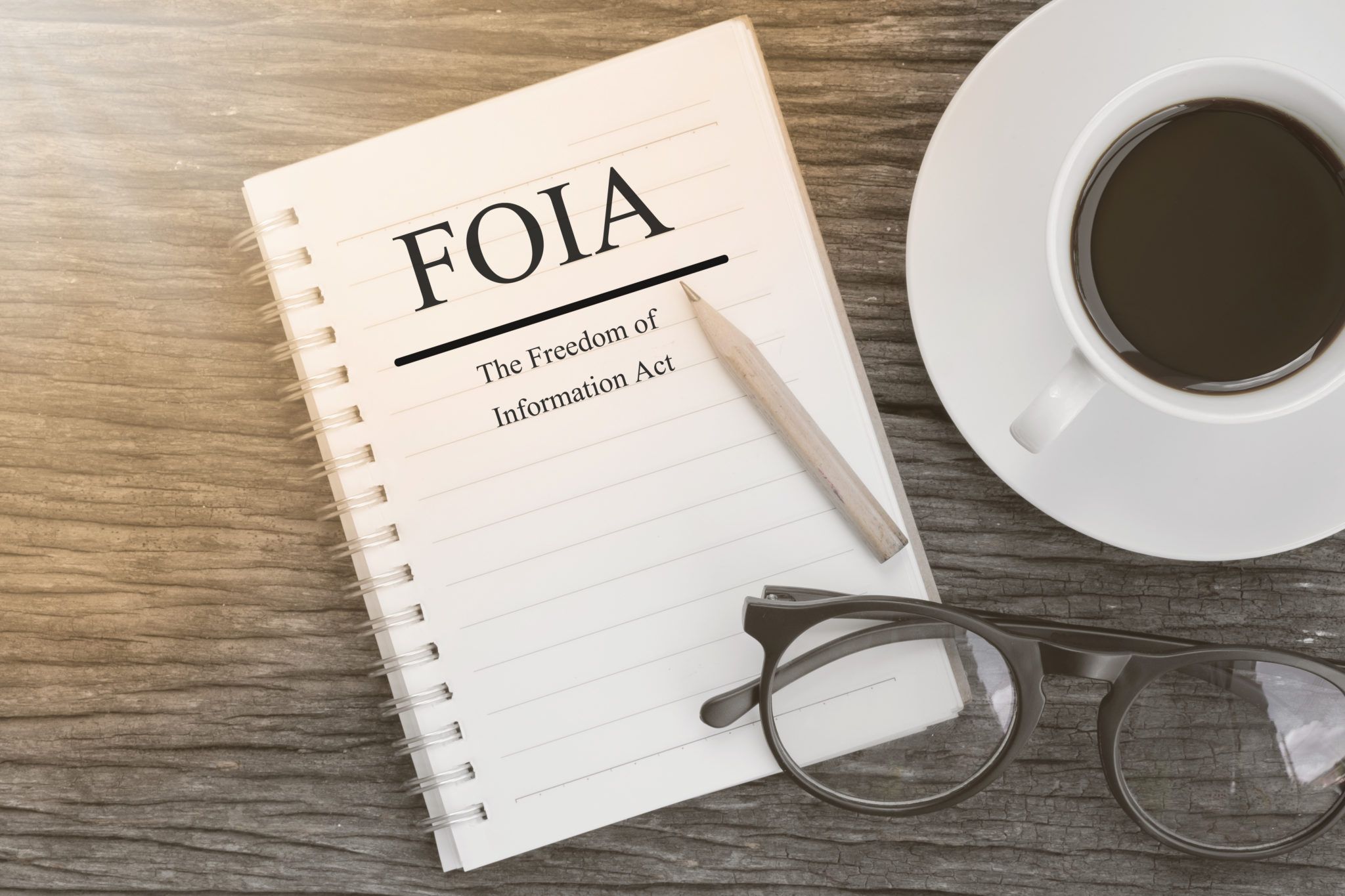 Records managers around the world are likely familiar with freedom of information (FOI) laws in their respective countries, especially when considered at the national or federal levels. But recent research concerning local, municipal-level compliance with these laws holds important lessons, especially for records managers who work in the public sphere. This new research shows that local compliance with FOI laws is inadequate, subject to manipulation, and influenced by legal and political factors.

In the United States, the federal Freedom of Information Act has received significant attention since its inception in 1966.[1] FOI legislation generally grants the public the right to demand access to information held by governmental and municipal bodies. Proponents of FOI legislation argue that it increases government accountability, informs the public, provides access to the press, increases transparency of government decision-making, and reinforces governmental legitimacy. The press and the public have widely analyzed federal responsiveness to FOI requests, the information provided, and the timeliness of responses.[2]

More recently, the focus has shifted from the national stage to the local one, studying municipalities and parishes to determine their responsiveness with state and federal mandates. The recent studies described below originated in two European nations, but their findings are relevant to records managers throughout the world because FOI legislation has become so ubiquitous. Further, as described, their findings are consistent with research conducted in many other countries, including the United States. In brief, the selected research shows that municipal actors fail to respond to requests more than 70% of the time and demonstrate a variety of biases when they do. As the research concentration shifts, inquiries into the conformity of local governments reveal significant obstacles, as well as underscore important lessons for public records managers working to ensure compliance, limit risks, and improve transparency.

In 2018, Peter Spáč, Petr Voda, and Jozef Zagrapan published “Does the Freedom of Information Law Increase Transparency at the Local Level?”, an article that presented findings from their research in municipalities in Central Europe.[3] Primarily the researchers were trying to determine whether municipal administrators were more responsive to requests for public information when the requests contained a legal assertion (i.e., reference to the FOI laws) or a moral appeal (i.e., emphasizing civic duty). In order to test their hypothesis, they sent emails to elections officials in nearly 2,900 municipalities in Slovakia, with each email containing either a reference to the law, a moral appeal, or a neutral message containing neither. The researchers concluded that a reference to FOI laws had a positive impact on responsiveness, nearly doubling it, while moral appeals had no impact when compared to the neutral letter. Nevertheless, they found the overall response rate was only about 30% or that nearly 2,000 responses went unanswered.[4] The researchers also looked further into the municipalities and their leadership to explore any correlation of FOI compliance with other factors (e.g., size of the municipality, political affiliation of mayors, ethnicity demographics).

Similarly, a 2017 field study conducted by Ben Worthy, Peter John, and Matia Vannoni in England, titled “Transparency at the Parish Pump,” compared responsiveness in the case of a formal FOI request that contained a reference to the law, against a more informal request for information.[5] The researchers sent emails to about 4,300 parishes throughout England and found that the reference to FOI laws yielded a response rate that was double that of the informal request. Still, the response rate was paltry – overall, 85% of requests went unanswered.[6] The authors commented that these results were in line with expectations; they had estimated a 10% answer rate based on prior field studies conducted by journalists in Arizona.[7]

The referenced studies, and others, provide useful data for managers of public records and information.

Public sector information managers should consider some of the characteristics of this research before applying its takeaways. First, both recent studies were conducted in Europe – one in a country that only recently adopted its FOI laws – and this may have affected familiarity with the laws, enthusiasm, and compliance. Further, both studies focused on requests for seemingly benign information, like counts in a past election or the organizational chart of water management districts. Other studies have shown that staff is less likely to respond to information requests that present the organization in a negative light.[12]

Given the overall poor response rates indicated by these studies, records managers may want to conduct their own audits by sending information requests to their organization and monitoring responsiveness. Such an audit could be conducted formally or informally, depending on the complexity of the organization. The audit may identify localized weaknesses that can be addressed. It should include staff and administrators who are likely to receive these kinds of requests, regardless of their areas of responsibility, especially if these staff are contact points for members of the public.

As appropriate, information managers should conduct training on responding to such requests (or redirecting them to the correct parties) within an organization’s records management team and beyond to the general body of the organization. Training should focus on fostering responsiveness that ignores the format of the request, ensuring that all responses are handled equitably, regardless of whether they include reference to a legal or moral mandate. The records manager should conduct further assessments and audits to determine whether the anticipated results are being achieved uniformly and whether changes may be necessary.

[5] Worthy, Ben, Peter John, and Matia Vannoni. 2017. “Transparency at the Parish Pump: a Field Experiment to Measure the Effectiveness of Freedom of Information Requests in England.” Journal of Public Administration Research and Theory 27:3 485–500. doi:10.1093/jopart/muw063.

Michael Maitland, CRM, is a records manager at Citizens Property Insurance Corporation, a legislatively created state-government entity in Florida. Maitland has a specific interest in freedom of information laws and policies. He received a Master of Information degree from Florida State University. He can be reached at michael@yourrecordsmanager.com.