Canadian Government Is Improving its Cybersecurity 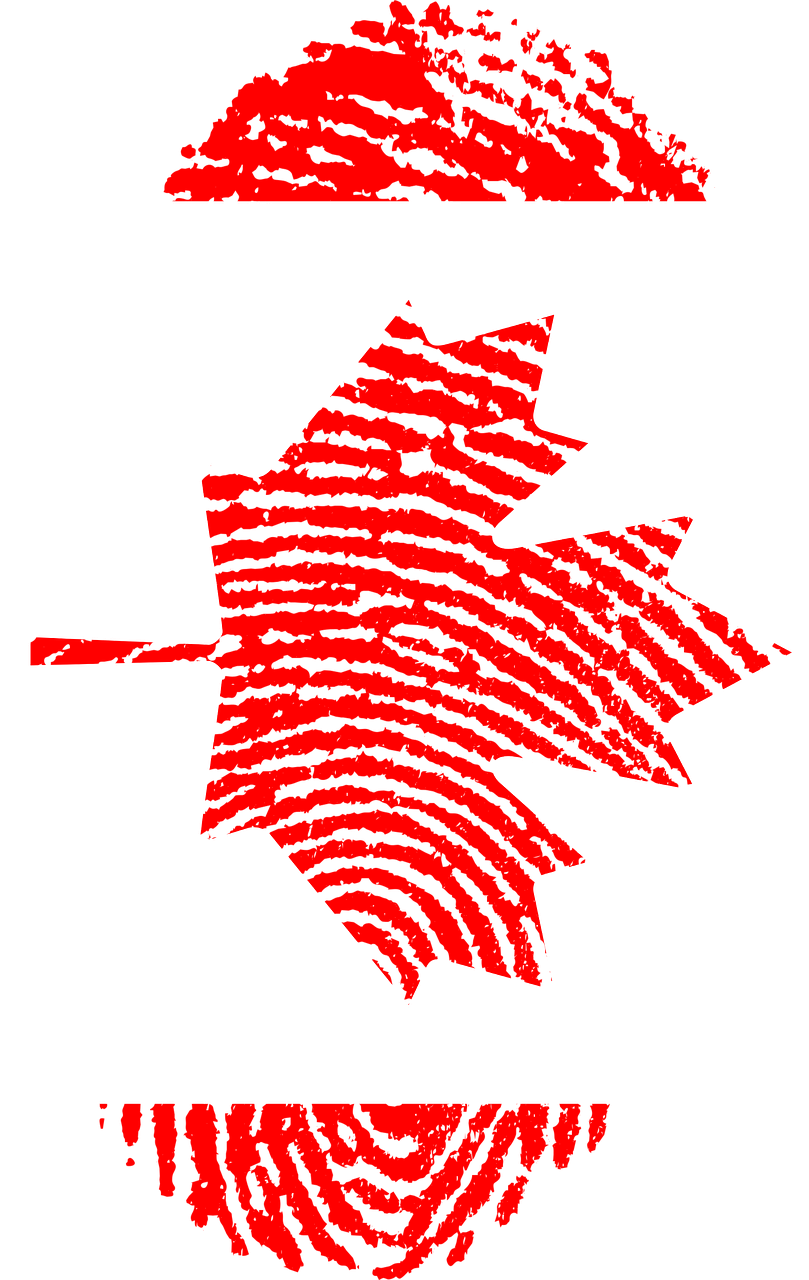 Eweek.com reports that the government of Canada is taking an active, aggressive strategy to defends its networks from cyber attacks.

In October, Scott Jones, head of the Canadian Centre for Cyber Security at the Canadian Security Establishment (CSE), summarized the steps being taken and how individuals and organizations can benefit from the same approach.

“Every day, the CSE blocks hundreds of millions of malicious activities directed at the government of Canada… We decided to break the cycle and make it harder for people to discover our vulnerabilities,” he said in a keynote.

Jones says the CSE is making it more difficult for attackers to scan Canadian government networks, thus depriving them of visibility into what software and services are running on those networks.

“We work hard to increase the cost to attack the government. You have to work a lot harder to do reconnaissance against us,” he said.

Additionally, Jones suggests that organizations harden their operating systems and applications. He said not every application or service should be on all the time or be publicly facing the Internet.

“By doing the basics, you’re making the adversaries that come after you deploy more advanced tools and techniques, and you just might not be worth the expense,” he said. “My ultimate goal is to make Canada unattractive to cyber-criminals and data hackers, because our community is vigilant and engaged so much so that threat actors aren’t enticed to even attack us.”