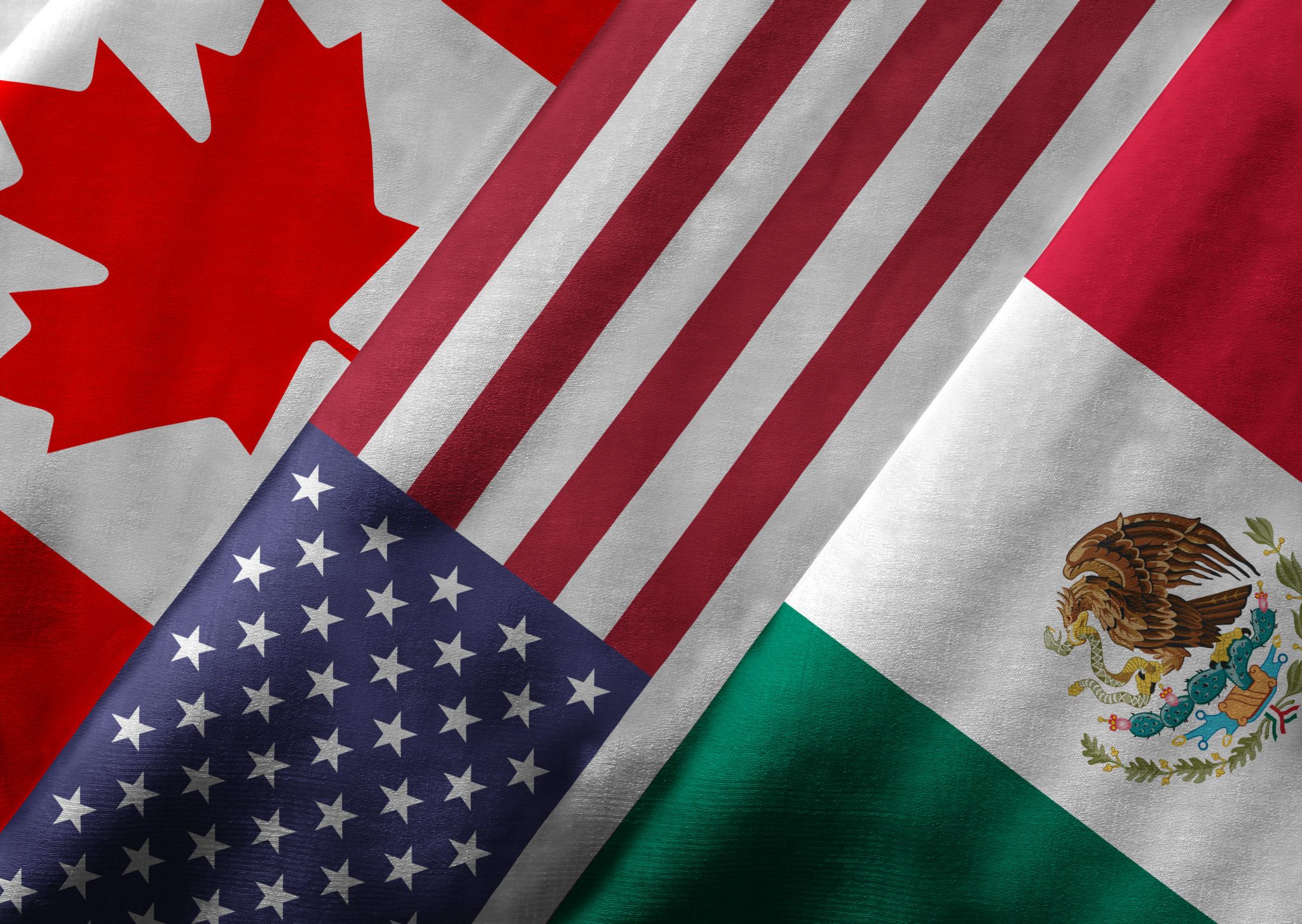 Recently the United States, Mexico, and Canada proposed a new trade pact to replace the North American Free Trade Agreement (NAFTA). According to the HuntonPrivacyBlog, the new pact recognizes “the economic and social benefits of protecting the personal information of users of digital trade” and will require the three nations to “adopt or maintain a legal framework that provides for the protection of the personal information of the users[.]”

This framework, according to the Hunton blog, should include such principles as limitations on collection, choice, data quality, purpose specification, use limitation, security safeguards, transparency, individual participation, and accountability. The agreement cites the principles and guidelines of such international bodies as the Asia Pacific Economic Cooperation (APEC) and the Organisation for Economic Co-operation and Development

The new pact, known as the United States, Mexico, Canada Agreement, must pass the U.S. Congress, the Canadian Parliament, and the Mexican Senate.