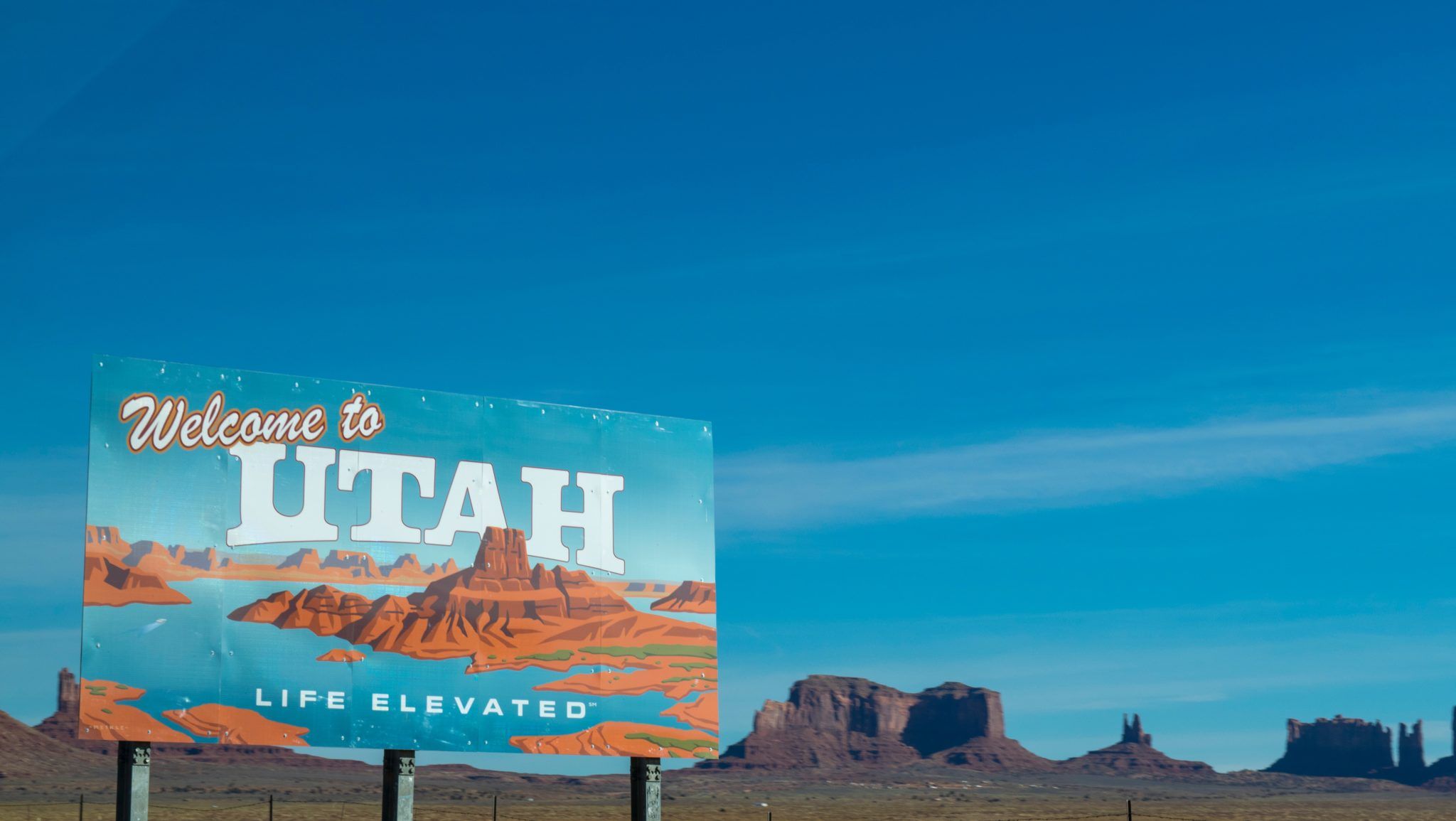 Molly Davis, in an opinion piece on Wired.com, applauds the move:

“Prosecutors and law enforcement may argue they need the power of data collection to protect the public from potential criminals. But individual liberty protections are far more important than perceived safety risks. If there is a legitimate safety concern requiring access to a person’s data, law enforcement will still be able to obtain a warrant. Without that warrant requirement in place, private data is left vulnerable to fishing expeditions that are rife for abuse.”

According to Davis, the bill requires law enforcement to get a warrant before accessing “certain electronic information or data.” If Governor Gary Herbert signs the bipartisan bill, Utah will be the first state in the nation to lawfully protect the electronic information that individuals entrust to third parties.

The federal government and law enforcement from the 49 other states can get your data through third-party channels, with no standard of accountability because of the “third party doctrine,” a by-product from when the Supreme Court held that individuals have no reasonable expectation of privacy when they share their data with a third party.

In the courts, Davis writes, third-party data protections have made some progress. Last year, the Supreme Court ruled 5-4 in Carpenter v United States to uphold third-party data privacy, saying that law enforcement could no longer access cell phone location data from a third-party phone provider without a warrant. Banking data, texts, emails, and other phone data are still accessible, however. That’s why Chief Justice John Roberts encouraged state legislatures to pass their own legal protections. Davis writes that the rest of the country is lagging behind Utah’s progress: “Without specific laws to address new technology, courts are left to make loose constitutional interpretations.”